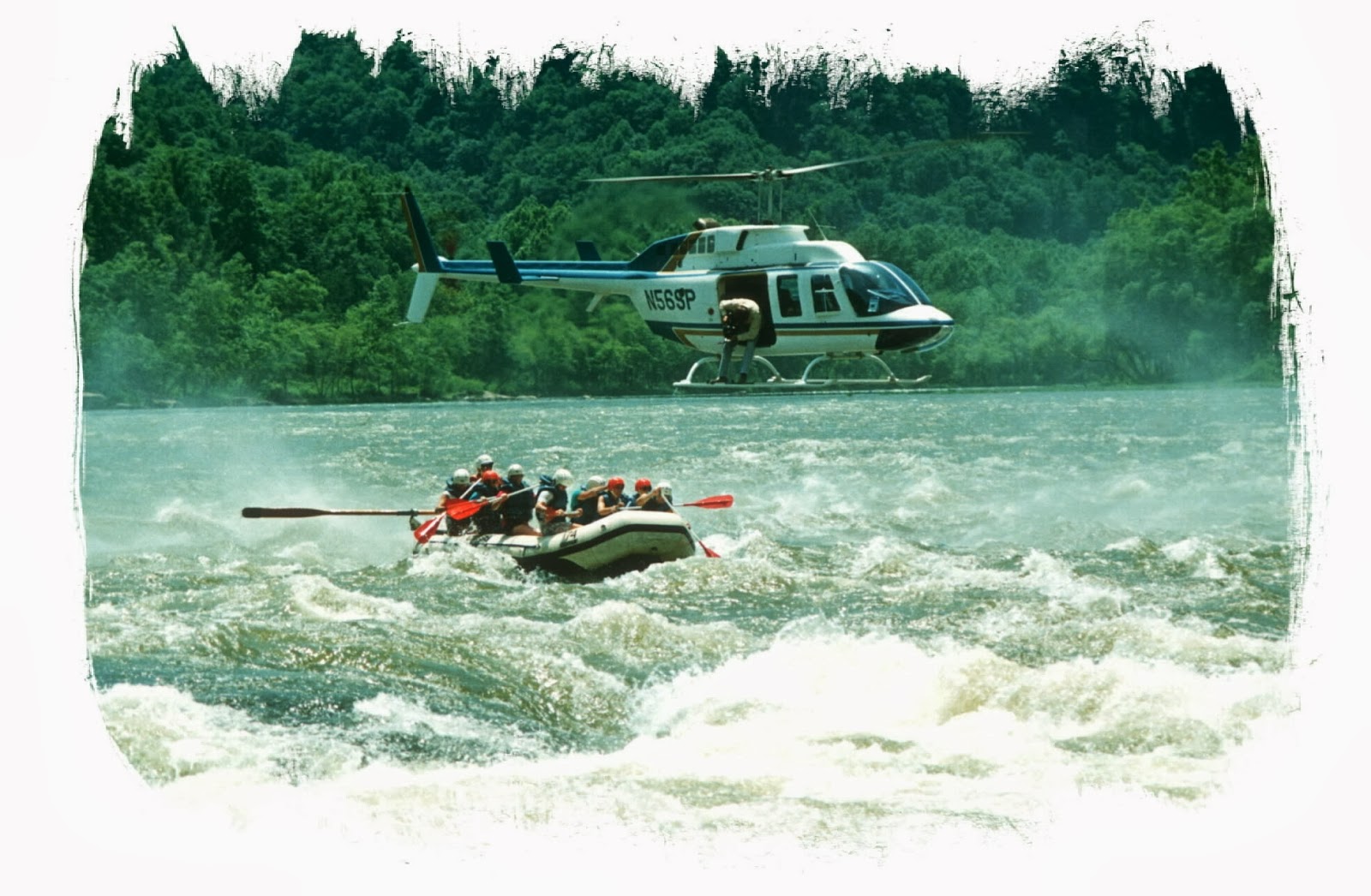 LBCC Travel at the Tripp film series will host the filmmaker and experts from AAA Travel after the show for a question and answer session.

Blazing Paddles packs thrills, spills and tons of fun into one soggy film, as you discover the half-forgotten history and scenic grandeur of rivers across America, Canada and exotic locations around the globe.

Warriner is an independent producer of documentaries and travelogues, and has won national and international awards for film excellence. He has produced programs for the Smithsonian Institution and was the first photography director for the PBS series Travels with Rick Steves. For over twenty years, Warriner has led Camera One, a Seattle-based production company that specializes in educational and adventure travel films.

Travel at the Tripp is produced by LBCC Performing Arts and AAA Travel Services. For more information or to purchase tickets, contact the Russell Tripp Performance Center box office at 541-917-4531. Online tickets sales available at www.linnbenton.edu/russelltripptheater.