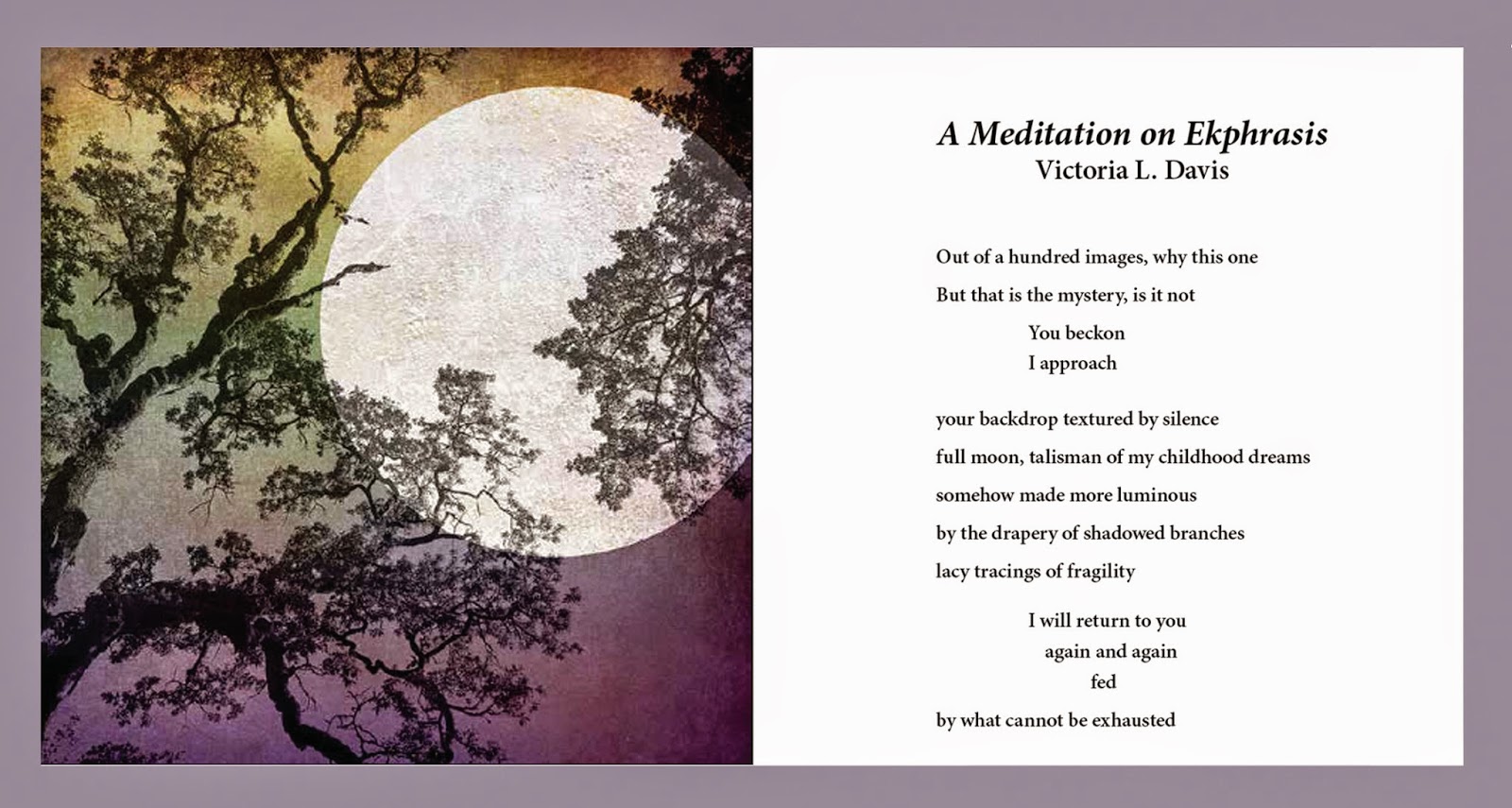 Ekphrasis III, an exhibit of poetry and photography by mid-valley writers and artists, will be on view during February at the South Santiam Hall Gallery at Linn-Benton Community College, 6500 Pacific Blvd. SW, Albany.

The exhibit features 26 photographs by members of the Willamette Valley PhotoArts Guild, accompanied by the poems they inspired from the student and faculty poets at LBCC.

A reception and book release will be held in the gallery on Wednesday, Feb. 11, from 12 to 1 p.m., when the poets will read from their work and be available to sign copies of the exhibit catalog.

In his artist's statement for the exhibit, Crash, LBCC's one-named student poet laureate, explained that the word ekphrasis comes from the Ancient Greek for describing or explaining. “The beautiful images in this show were sent to the writers, and the writers went to work, speaking back to the photographs that spoke to us,” he said.

Also, Lorraine Richie and Tyrus Monson of Portland; Sandi and Walt O'Brien of Eugene; and Phil Coleman of Philomath.

The exhibit runs through Feb. 27 in the SSH Gallery, which is open from 8 a.m. to 5 p.m. Monday through Friday.