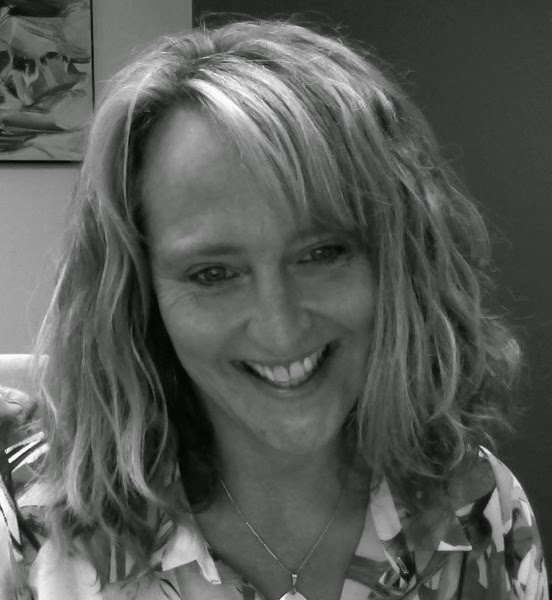 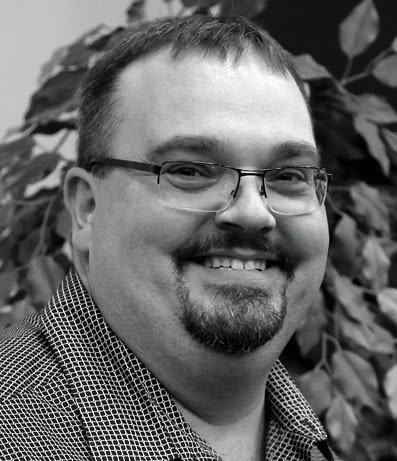 Schiedler, automotive technology instructor and department chair, began work at LBCC in 1996. He was nominated for his efforts in creating the LBCC Advanced Transportation Technology Center, which has been recognized both locally and nationally with a focus on the latest automotive technology and alternative fuels training.

M’Liss Runyon, of Corvallis, received the Pastega Classified Excellence Award. A graphic designer in the LBCC College Advancement Office, Runyon has been employed at the college since 2006. She was nominated for her positive and creative support of college marketing efforts.

LBCC’s Pastega awards, established in 2000 by the late Mario Pastega, honor one faculty member and one classified staff for their outstanding contributions to the LBCC community.

Each winner received a $1,000 honorarium and their names are engraved on the Mario and Alma Pastega Faculty and Staff Excellence plaques that hang in the college’s Distinguished Staff Gallery.