Baseball Coach Hawk to be Inducted into NWAACC Hall of Fame 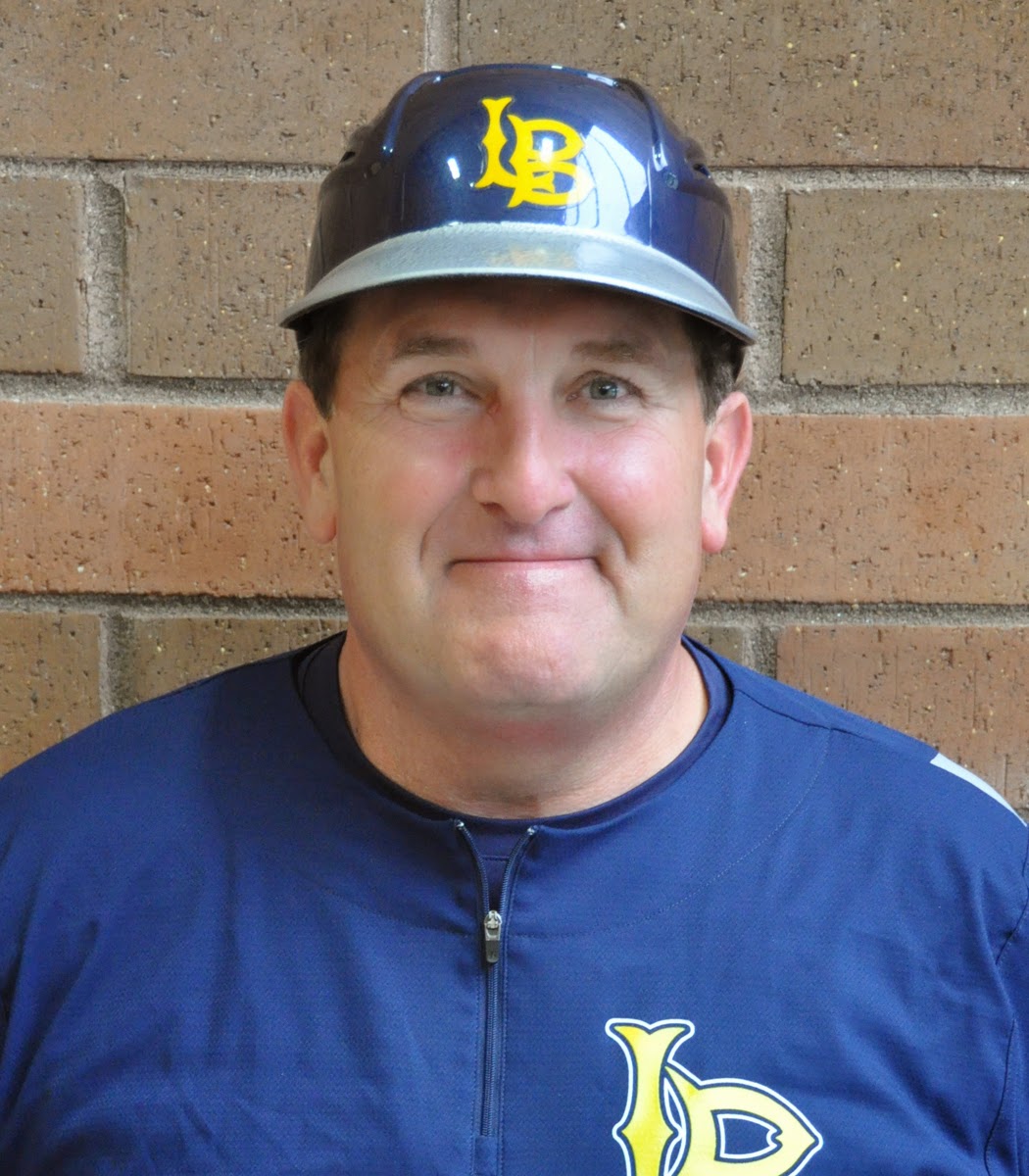 NWAACC’s annual banquet honors Hall of Fame inductees, outstanding service awards, coaches and administrators and will be held at the Red Lion in Vancouver.

Hawk will be inducted along with his 1988 championship baseball team. His baseball-coaching career earned him a 602 wins and 526 loses record, and he coached six southern region baseball titles and two NWAACC baseball conference titles, in 1988 and 1991.

Coach Hawk retired from LBCC in June 2013 after 30 years with the college, where he served as a faculty member of the Health and Human Performance department, as head baseball coach for 30 years, and, for two seasons, as head coach for women’s basketball.

Hawk also served as LBCC’s athletic director for 11 years, and was an NWAACC Men’s Commissioner and Southern Region Chair.

NWAACC is the governing body for the community college athletics in Washington and Oregon. Its mission is to foster athletic participation in an environment that supports equitable opportunities for students consistent with the educational objectives of member colleges.
Greg Hawk Northwest Athletic Association of Community Colleges Hall of Fame NWAACC